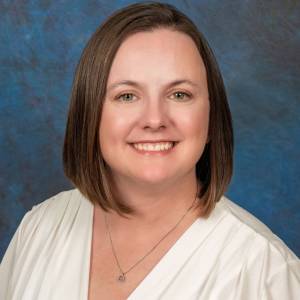 Jody is a retired Army combat veteran. Jody has served 13 years in the military with one combat tour in Baghdad, Iraq, and one combat tour in Afghanistan. In the military, Jody was a mechanic on and OH-58 Kiowa Warrior helicopter. She met her husband when they were both young in military entry-level training, and they have been married since 2004. Together, they have five children and two grandchildren. After retirement, Jody went back to school and earned both an associate’s degree in liberal arts and social sciences and a bachelor’s in interdisciplinary studies, concentrating on legal studies.

When she is not spending time with her children playing Dungeons and Dragons, Jody enjoys crocheting, doing crafts with her youngest child, and playing with her two dogs or chickens. 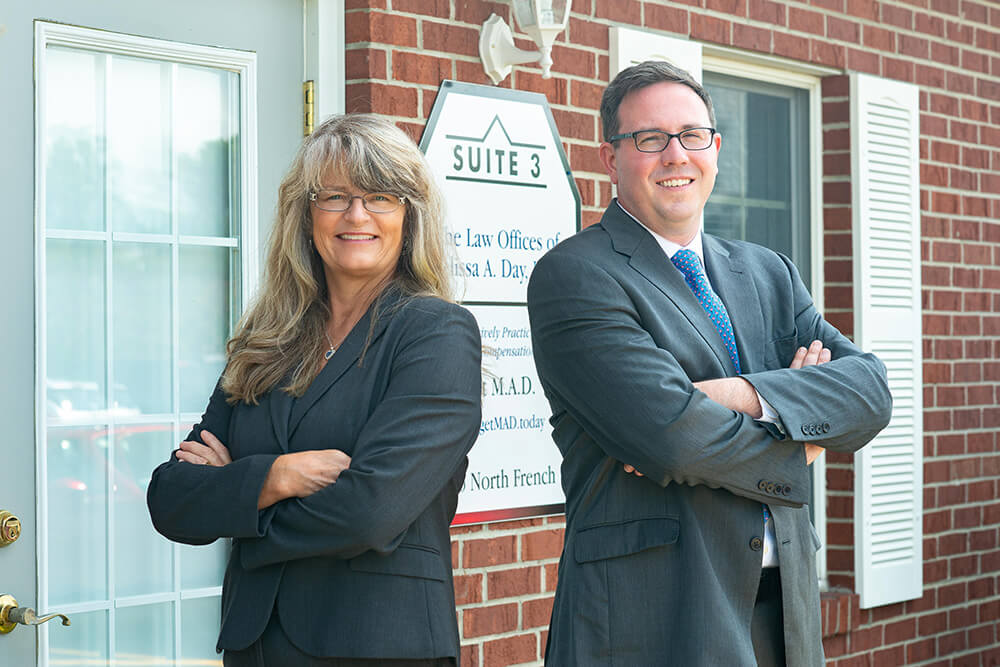